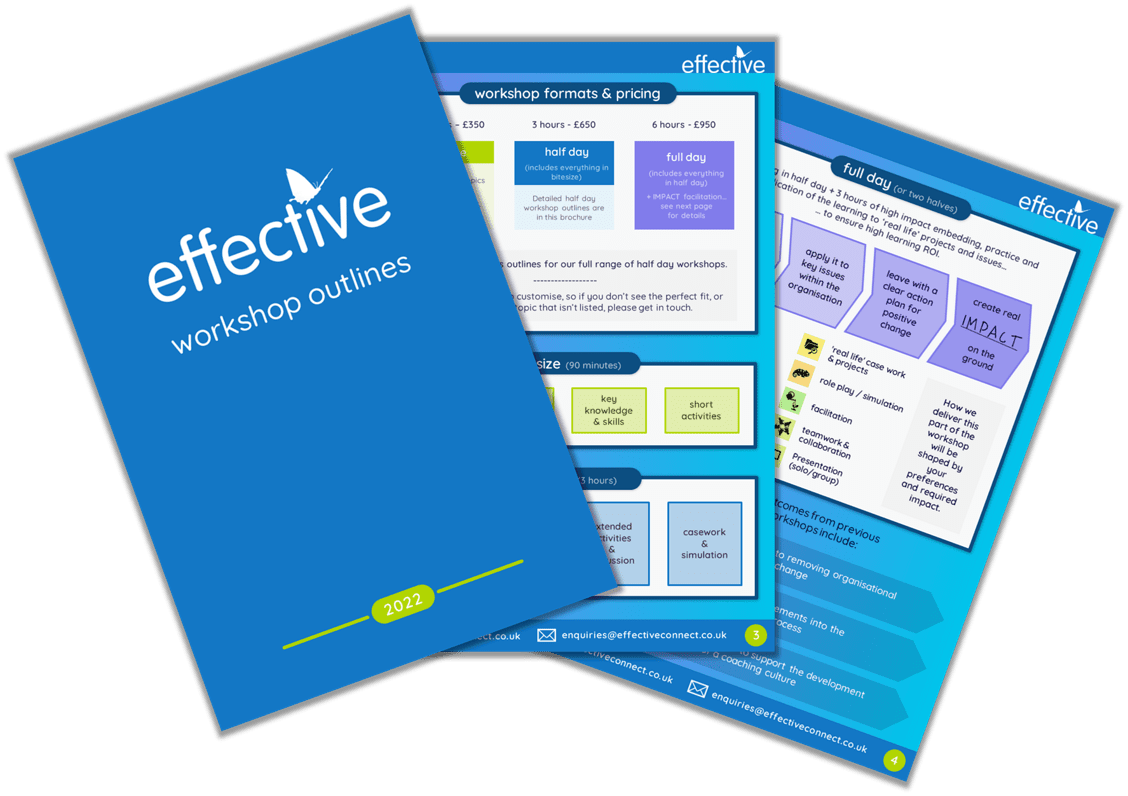 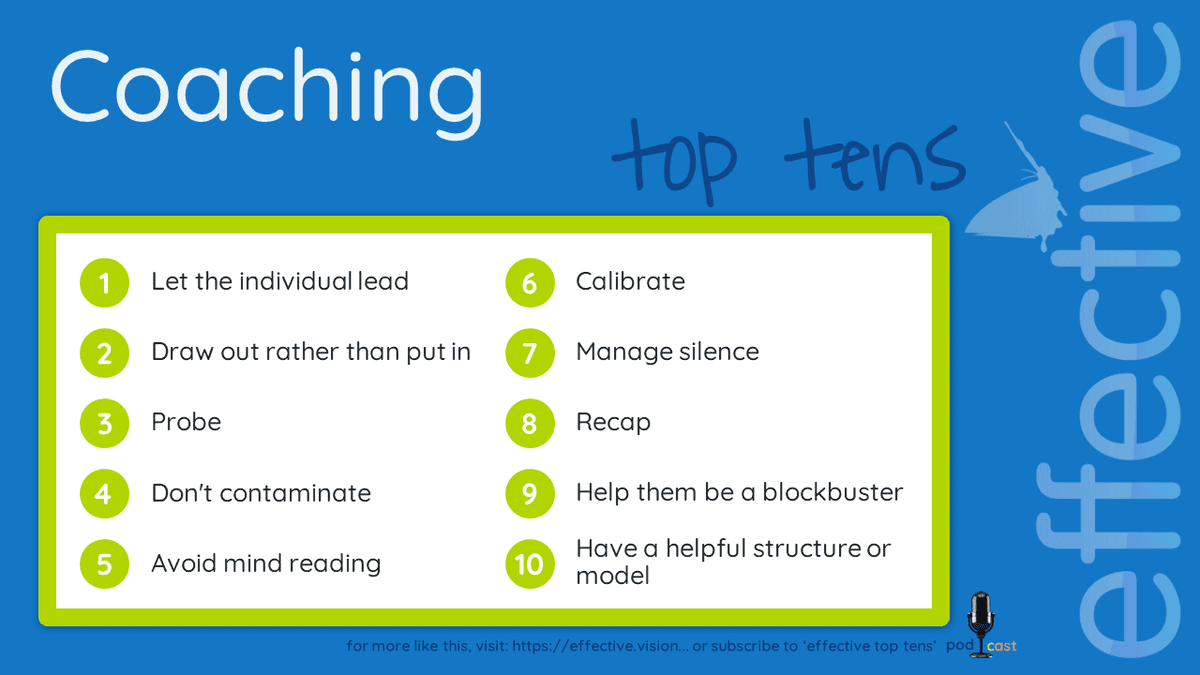 Coaching is a key skill set for most managers; here are 10 suggestions to help you coach effectively
open » 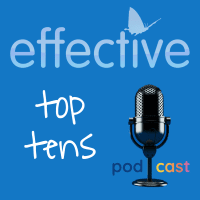 Everything is obvious with hindsight - it's having great foresight that matters. Also a good example of how many problems are in our head, rather than in the external world...
open » 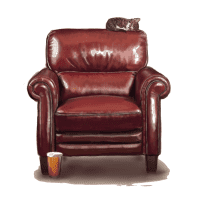 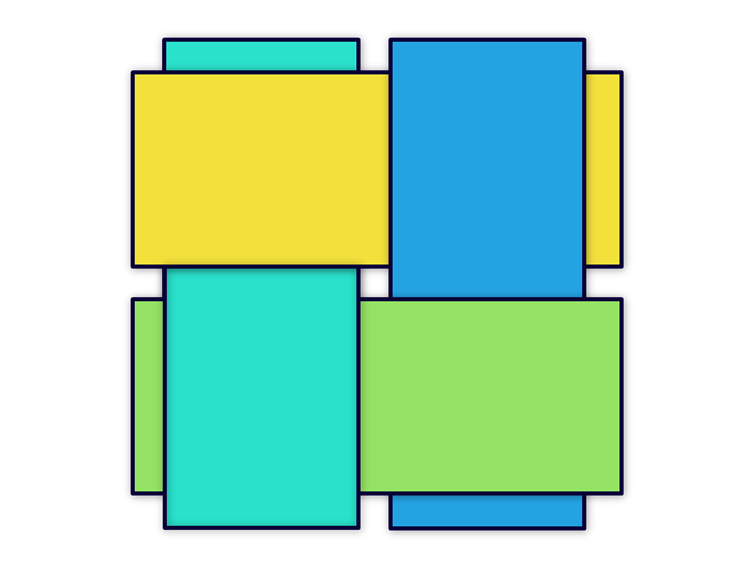 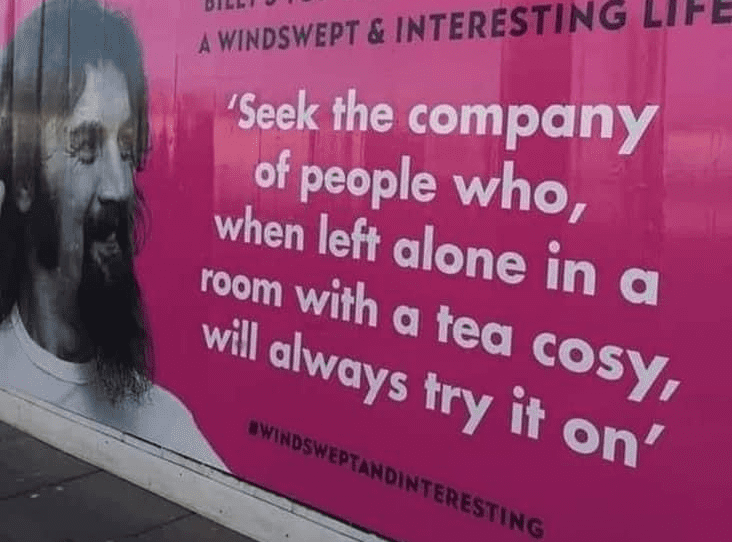 The Myth of Average

Engaging and convincing presentation on how planning for average can be totally mistaken - and costly.
open »

The moment when data, rather than opinion, bias and prejudice, became king...
open » 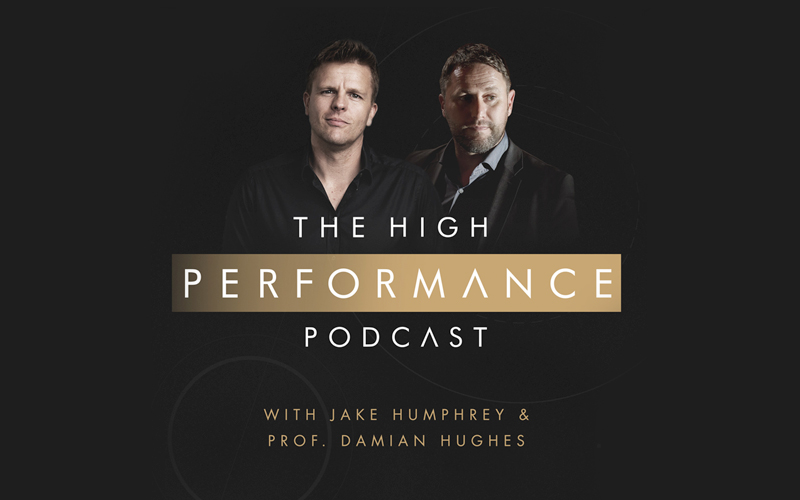 The focus is on interviews of top sportsmen and women; always fascinating, with learning for all…
open » 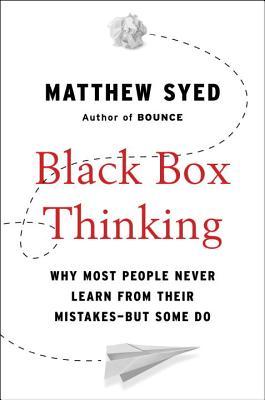 If nothing else, rad the first chapter, showing the difference in the airline industry and the UK NHS, in reporting and dealing with fault or failure...
open »
more >> 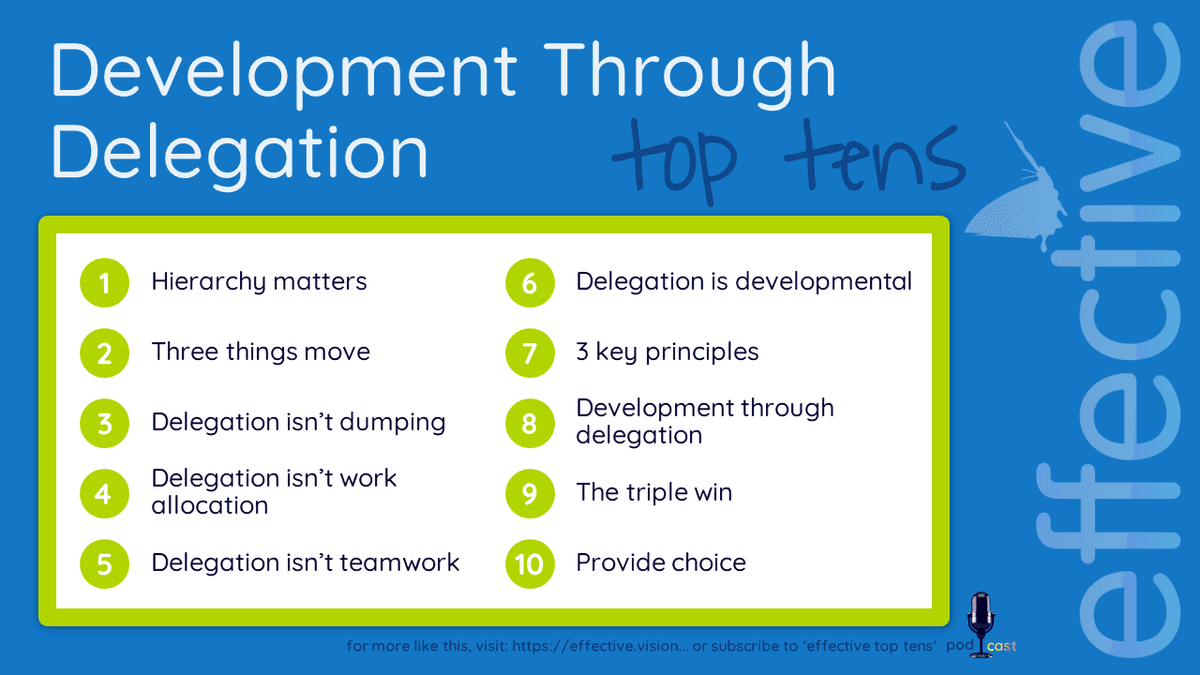 Ten top tips on how to delegate effectively, including a step by step approach on how to use delegation developmentally

essentially delegation is a hierarchical operation. It's the passing of something from one level to the level below. So we talk about delegation in terms of delegating downwards. It's from a more senior to a less senior person. We can't delegate laterally way, or in reverse by delegating upwards.

delegation isn't work allocation either. Imagine you are a manager of a team of people. Let's say you're a grade one and they're at grade two, and two is a lower level than one. You will probably have incoming to your desk, a whole range of tasks that should be rerouted to the people in your team. They are grade two tasks and you, at grade one, have the responsibility for allocating those grade two tasks to people who are in grade two.. So you're allocating the work that truly and properly belongs to them. It's part of their job description. It's what they are there to do. That's not delegation. That's allocation. And if you were to say to somebody “I'm delegating this to you”, there's a danger that they will think “so this must really be your task because otherwise you wouldn't be delegating it".

there may be a situation where it's a critical moment, everybody's busy, there's a strict deadline to meet, and everybody mucks in. Everybody does whatever is necessary. So that means sometimes more junior people do more senior tasks just to get things done. That's not delegation, that's not really organised or programmed or sheduled. It's just good teamwork. Everybody in the moment is doing whatever it takes to get the job done.

the trade off for the delegate has to be doing something worthwhile to justify taking on an additional task. Otherwise, it will be demoralising rather than uplifting. Typically therefore the task has to be a main responsibility of the delegator, representative of their grade and skill level.

there are three key prince principles that should underpin what I think is positive delegation. The three principles are firstly, as already mentioned, the task has to be developmental for the delegatee. Secondly, it has to be voluntary. I don't think delegation can be imposed on people and expected to be effective or valued. So the delegatee should have a say in whether they're happy to do that task or not. Thirdly, it needs to be finite. It is not a backdoor way of extending a delegatee’s job description or number of tasks.

here's how it works. As delegator, you explain to your team the nature of delegation as outlined it in this podcast. And then you ask if anyone would like to be part of the development through delegation process? Let’s assume you have 6 in your team, and 3 say yes, and 3 say no – which is fine. What's also important about this process is all six members of your team were asked, were given the same equal opportunity to take part. There should be no favoritism. There should be no preferential treatment that this person is good for development, or should be stretched. But this process has to be equal opportunity for all. Ideally the delegator finds three separate tasks to give to the three who’ve joined the process. They have to be developmental, and ideally different for each delegate. They do that to allow the development to take place. And then the tasks return to the delegator. Then the tasks rotate, so the three team members get to do each of the three tasks, in rotation. It's possible that the three people who decided they didn't want to take part, change their mind, and want to be included. They can be. And it's equally possible that one of the three who said they were up for it, decide that they're not, or they have a busy month coming up and maybe moving house, or going on holiday – and that’s fine too. It's a flexible arrangement; It's voluntary.

the development through delegation process provides a triple win. Clearly the individual, especially if they volunteered, sees a win, in that they get valuable development. The manager, as delegator, gets several wins. They get a reputation for investing in staff; they build cover through flexibility in the team, and they get some time off to deal with other work, when the delegatees are working on the tasks that would normally be done by the manager. And the organisation benefits through capacity building.

For anyone who feels they should be making more use of delegation, and wants to know how to get it right.
open » 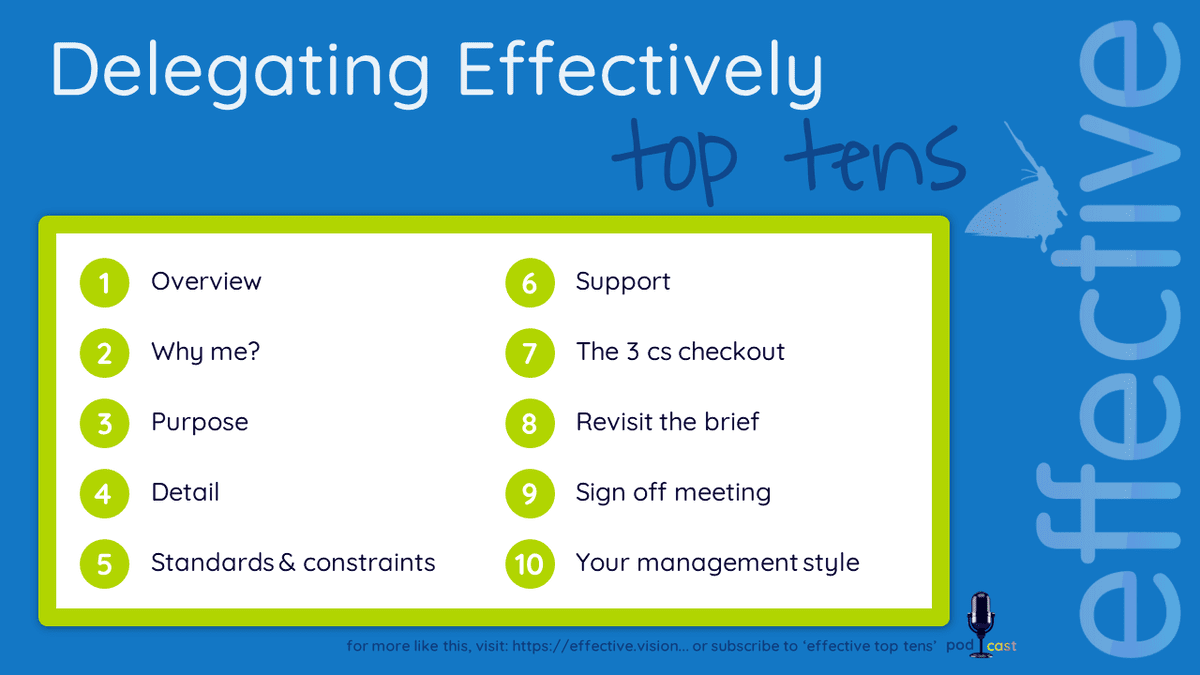 Quite simply, your checklist for how to delegate effectively
open »
learning finder